The exhibition Svart Rya: A work by Pasi Välimaa was on display between 29 February and 17 May 2020. The iconic textile is a monochromatic rug made in a traditional rya technique in a monumental format by one of the Nordic region’s foremost textile artists.

Pasi Välimaa (1968-2019) created Svart Rya back in the late 1990s and is a monochromatic rug woven in varied black tones. It is one of Välimaa’s most important works, and it was his wish that it should belong to the Röhsska Museum’s collection.

EMOTIONAL SIGNIFICANCE
Svart Rya was one of Välimaa’s first significant woven textiles that and took an entire year to complete. The rya is woven from various fabrics that have all been bath-dyed to create multiple variations that animate the weaving, using fabrics of many different materials such aswool, linen, cotton and silk. One of the fabrics included a dress the artist’s mother wore when she was pregnant with Välimaa and therefore held a great emotional connection.

Välimaa wove and knotted the rya in one piece on a large loom. Both the warp and the weft use black yarns of 100% linen woven into a plain weave, creating a total size of 3.2 m high x 2.8 m wide. 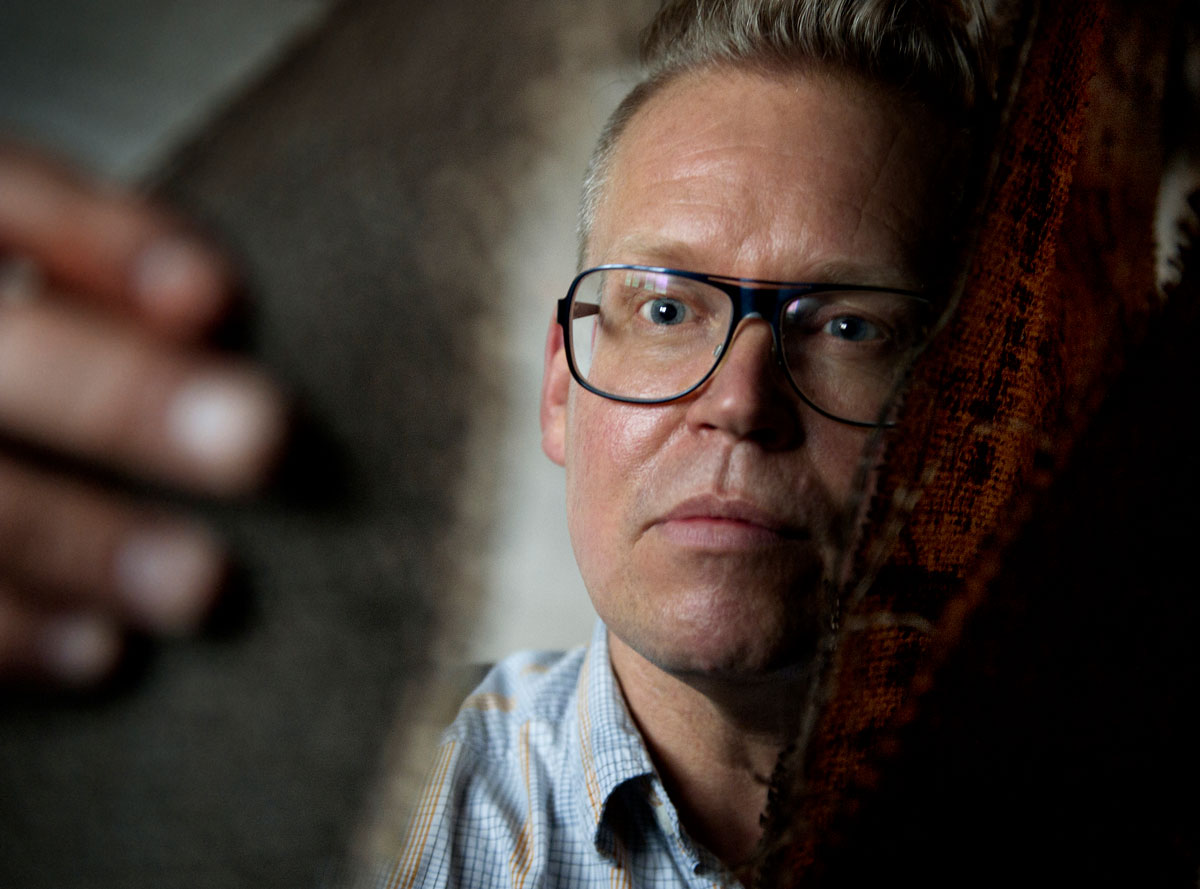 CELEBRATED TEXTILE ARTIST
Pasi Välimaa was one of the Nordic region’s foremost textile artists. He was born in Finland but worked in Sweden for many years as an artist and designer, and from 2009 on he was a professor in the Textile-Body-Space programme at the Steneby campus of the School of Design and Crafts (HDK) at the University of Gothenburg. He worked with many different techniques, including dyeing, weaving, embroidery, sewing and printing.

In 2004, Välimaa was honoured with the Nordic Award in Textiles, the largest textile prize in the Nordic region. In 2014 he was awarded the Prince Eugen Medal for outstanding artistic achievement. Välimaa died in France in June 2019.

OTHER WORKS BY PASI VÄLIMAA
The collection of the Röhsska Museum includes Välimaa’s work I Stand Alone Among the Flowers that Have Fallen to the Ground, which is made from eight delicate pieces of fabric dyed in reds and oranges. The piece alludes to a poem by the Chinese-Australian writer Ouyang Yu.

ONE OF SWEDEN’S LARGEST TEXTILE COLLECTIONS
The Röhsska Museum has one of Sweden’s largest collections of textile art. The collection brings together many kinds of textiles, including Coptic weavings, Chinese silks, lace, traditional Nordic weavings, embroideries and modern pictorial textiles. The museum is always collecting contemporary textiles, and Välimaa’s Svart Rya constitutes an important addition to the collection. The object has been acquired with resources from the Röhsska Museum’s acquisitions fund, formed from prior donations to the museum. Each year the museum collects about fifty new objects, either through purchase or as gifts. 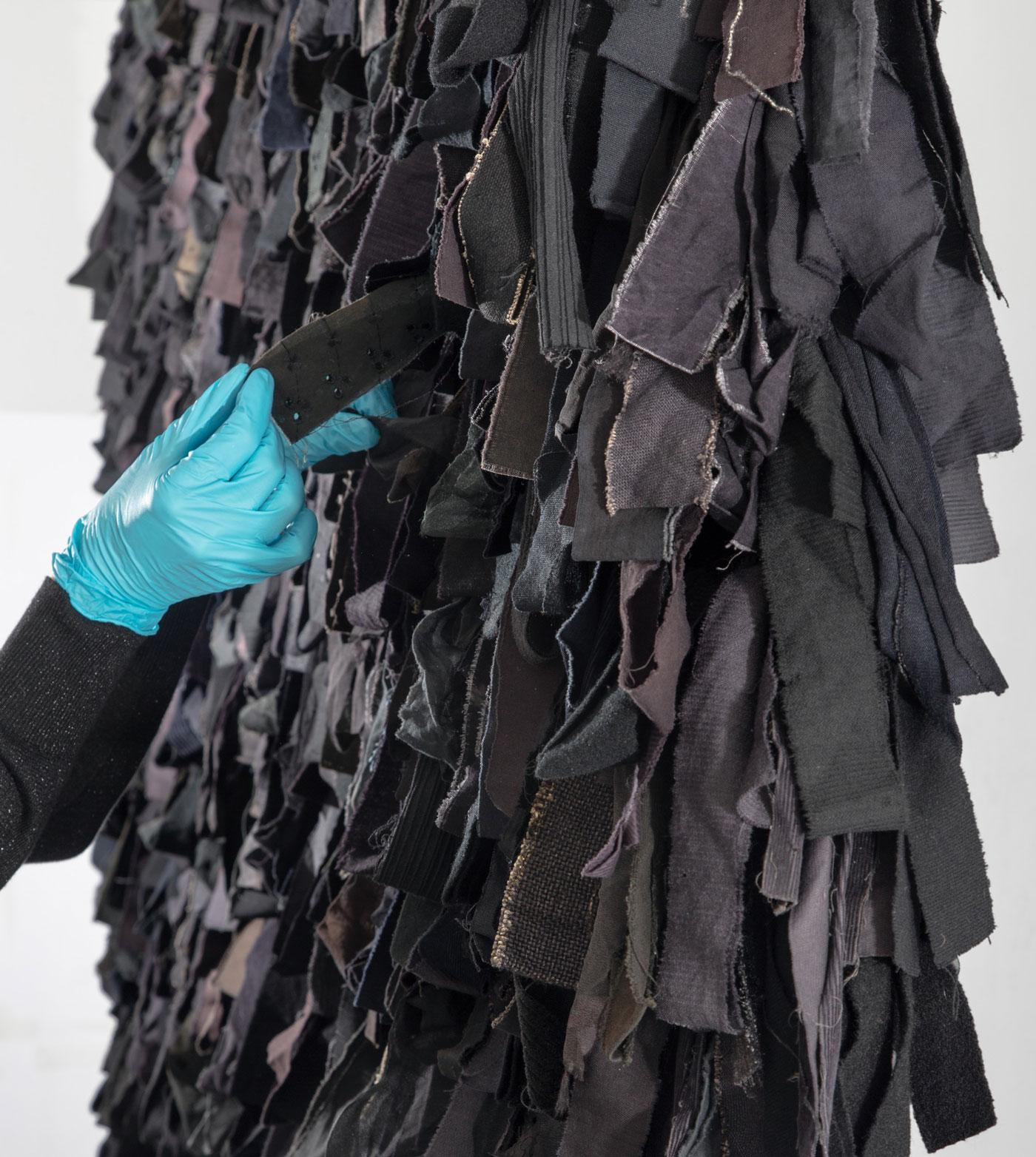