The Röhsska Museum’s permanent exhibition displays applied arts and crafts from Asia that reveals the stories and inspirations between the Nordic countries and East Asia. Here, objects from one of Europe’s oldest museum collections are shown in a new light, alongside contemporary design and craft. The exhibition demonstrates how Nordic and East Asian influences continue to blend in innovative design, as the Museum’s collection continues to inspire contemporary designers. 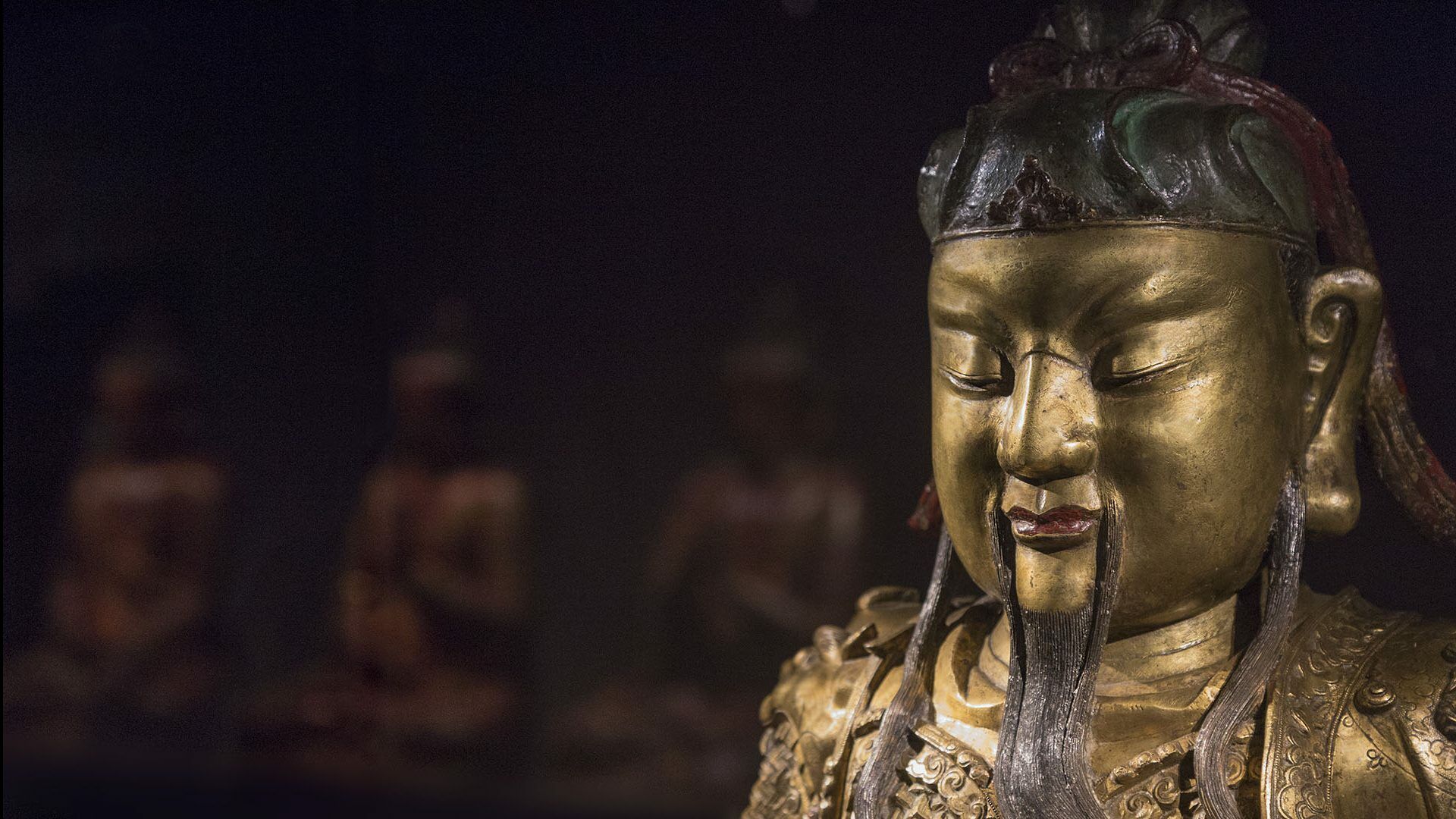 For centuries, East Asian crafts have been an important source of inspiration in the Nordic countries, especially older objects from Japan and China. Ever since the Röhsska Museum first opened in 1916, applied arts and crafts from East Asia have been shown on the third floor of the museum. The entire floor has now been refurbished into a more accessible and interactive environment, with the addition of Chinese costumes, textiles and other crafted objects. 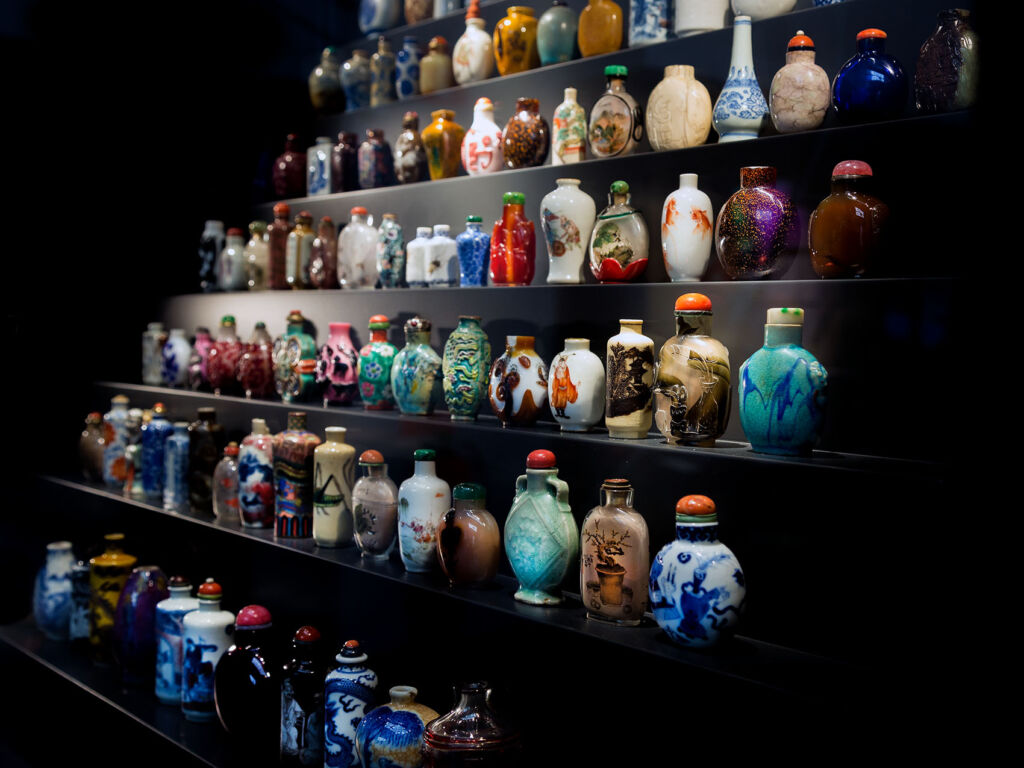 One of Europe’s oldest museum collections

Röhsska has one of Europe’s oldest museum collections of Chinese crafts, representing a truly unique snapshot of China’s applied arts history. The oldest objects in the collection are vessels from the Banshan tombs from 2500 BC. The Chinese collection originates in the early 1900s, when the Röhsska Museum commissioned an expedition to China to acquire objects, led by the Swedish adventurer and botanist Thorild Wulff.

The museum abides by ICOM’s code of conduct and today mainly collects modern crafts and design plus older Swedish objects. 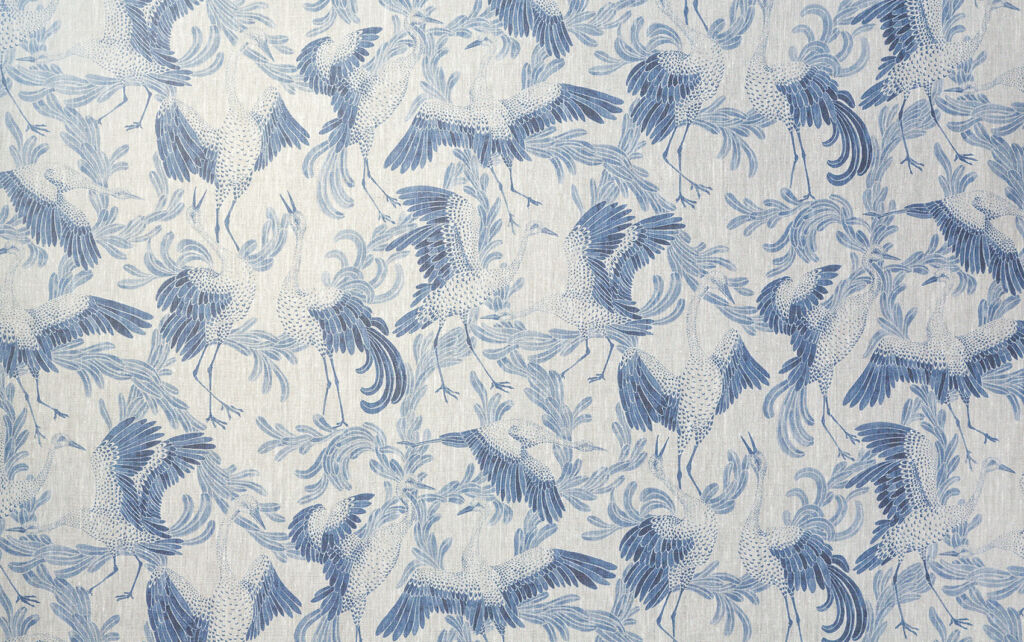 The exchange between East Asian and Nordic crafts traditions has continued to generate new visual styles, not least within ceramic art. This exhibition includes Lisa Larsson and Stig Lindberg, along with contemporary artists such as Emma von Brömssen, whose Dancing Crane pattern was based on East Asian patterns and techniques.

Inspiration East Asia also offers an audio experience called Museum Flow, where visitors can study objects more closely at three audio stations. The visitor can take a seat and listen to calm, peaceful descriptions of the patterns, materials, qualities and meanings of the displayed objects. This is an opportunity to take a moment to reflect on the role of craft and craftmanship today and in the past!