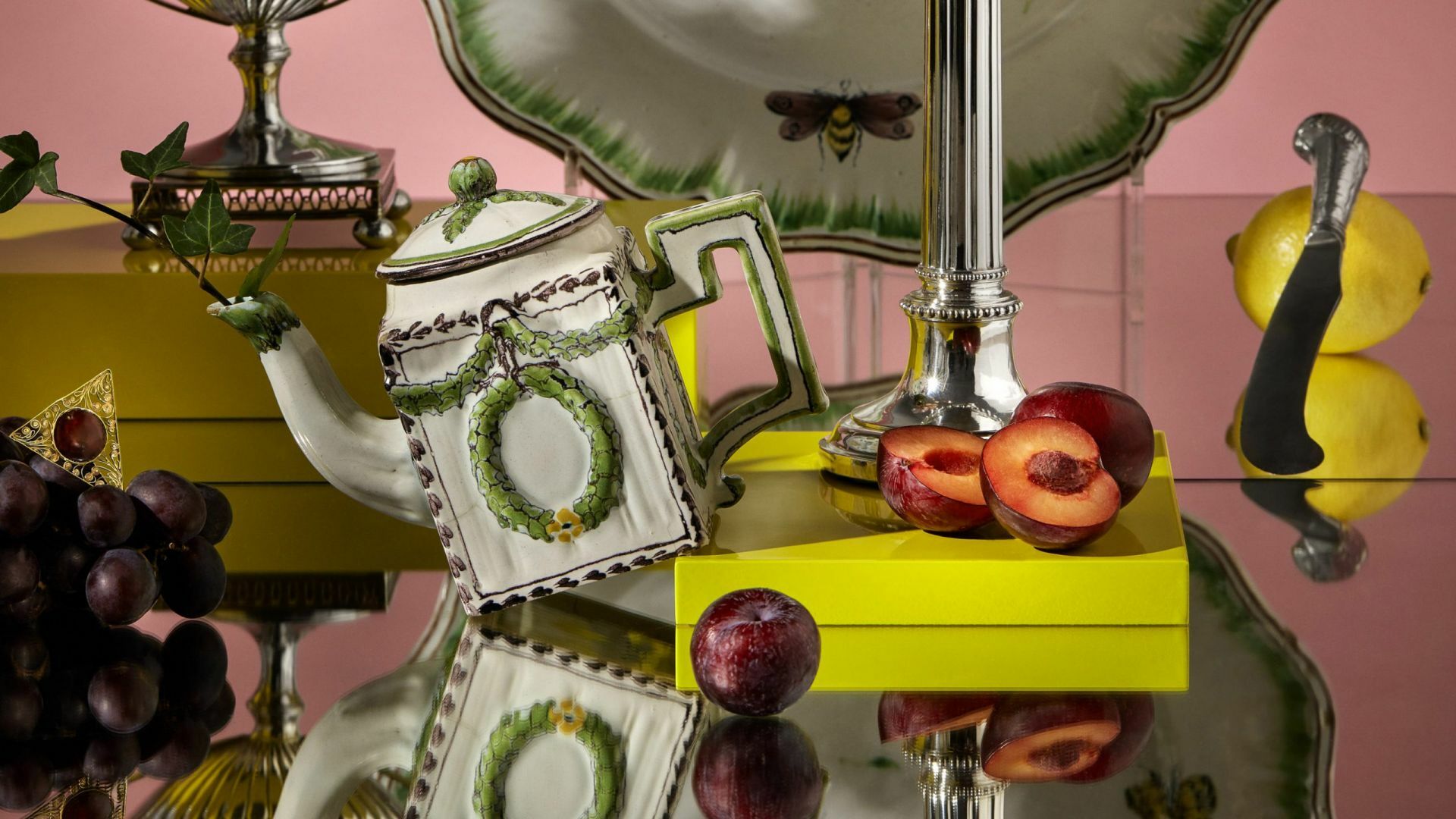 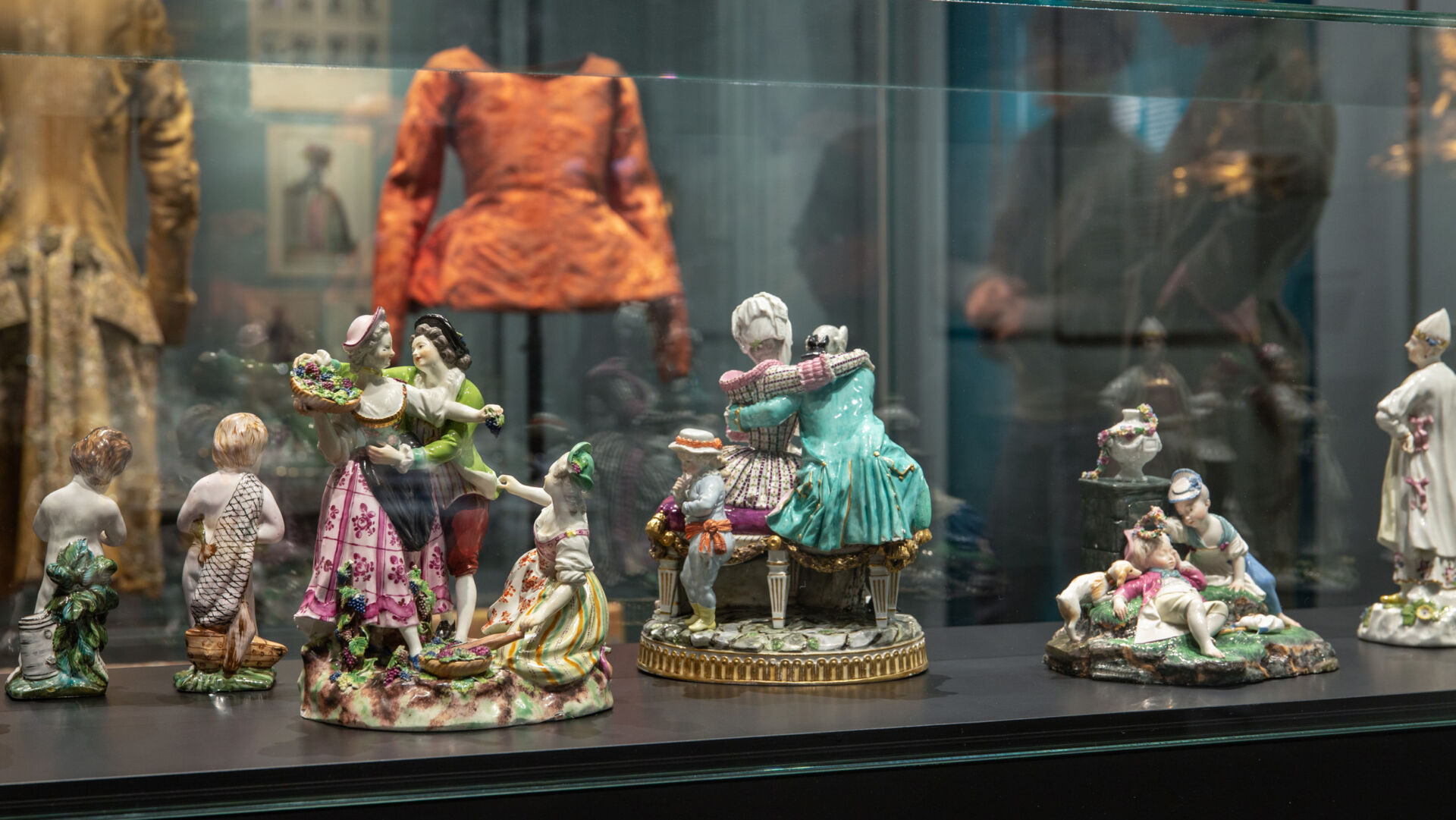 In the history of design, the handicrafts and interiors of the eighteenth century can be a valuable source of perspective on today’s design. The era marks the start of the modern design history and is an important period in the development of Swedish design. During this era, objects were being made both by individual artisans and in rudimentary manufacturing shops where the work was divided into separate operations to allow the production of larger series and to bring down the price. This was the threshold beyond which lay industrialization and the mass production of the nineteenth century. 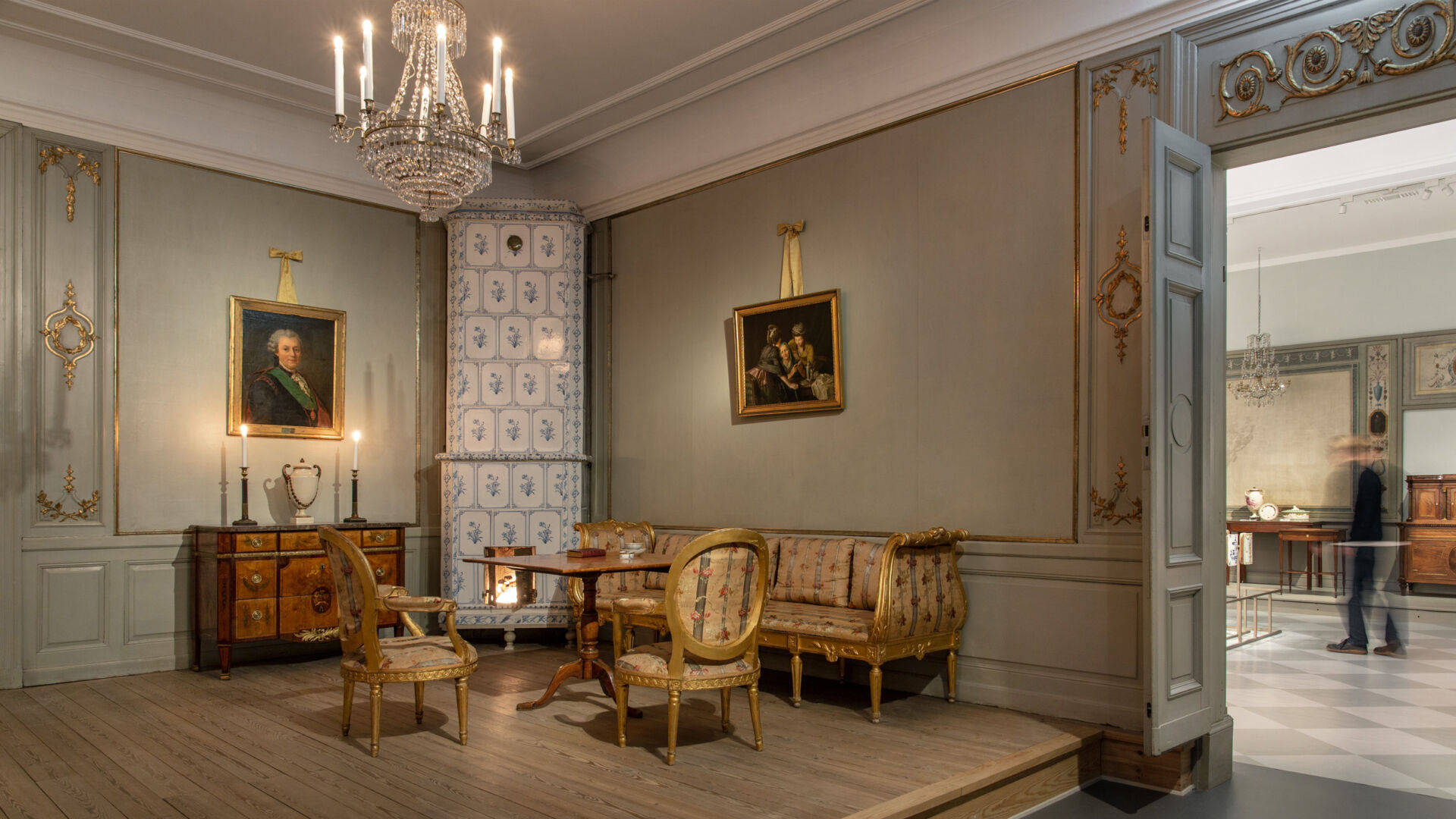 A century ago, when the Röhsska Museum was founded, there was a comprehensive effort to begin gathering objects for a collection. At that time, the eighteenth century was being idealised as a period of timelessly elegant styles, an eternal source of inspiration and knowledge for future generations.